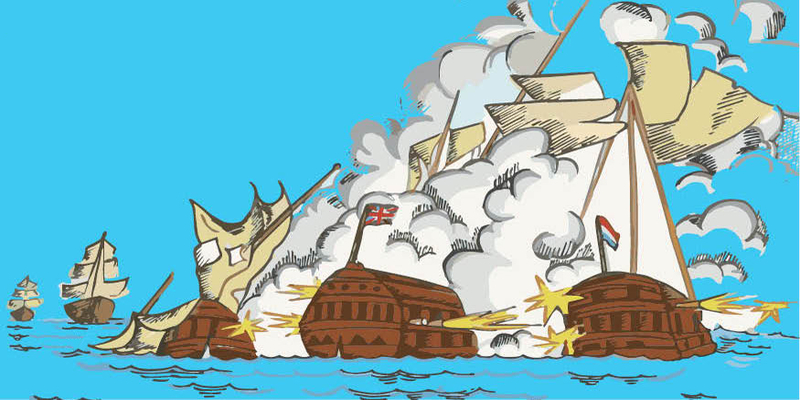 From Trade to Territory

The control of India, by the 18th century, had passed from the hands of the Mughals to the British Raj.

Overview:
-----------
*The control of India, by the 18th century, had passed from the hands of the Mughals to the British Raj.
*After defeating the last major Indian rulers like Tipu Sultan, the Marathas, and Bahadur Shah Zafar, the last Mughal emperor, the British started spreading their courts and military.
*They easily won small battles because of internal rivalries among the local rulers.
*The East India Company, with support from the government of Britain, started expanding its business and area in India in the 17th century.

Objective:
------------
*show how the consolidation of British power was linked to the formation of colonial armies and administrative structures
*Unravel the story of a trading company becoming a political power

No ratings or reviews available yet.