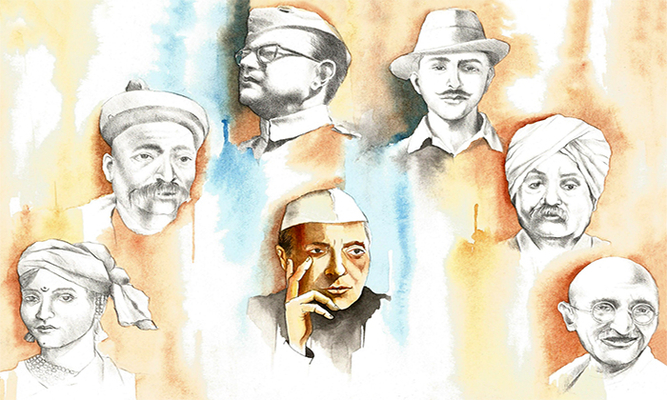 Glimpses of the Past

Synopsis:
-------------
The British first came to India as traders a few hundred years ago, and when they left, in 1947, they had been ruling India for over a hundred years. The story of colonialism is, as one would expect, not a very pleasant one. While the British became unbelievably rich, the people of India lost their lives and livelihoods, and the land of India was split in many very unhappy parts. This lesson is an anthology of some of the striking episodes from that Indian struggle for independence.

Quiz:
---------
Answer some questions based on the story you read in the comics section.

Samrat Sur - over 2 years ago

ran chetry - over 4 years ago