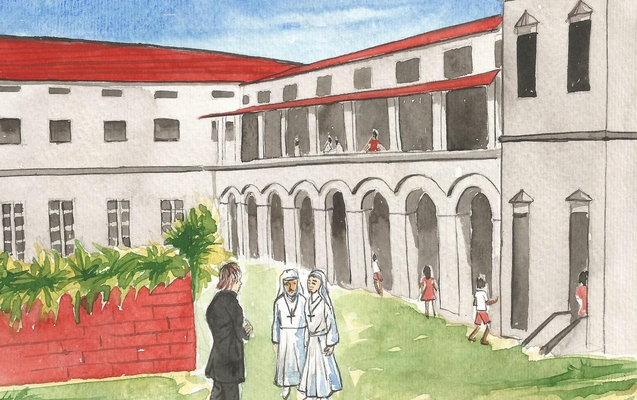 Civilising the "Native", Educating the Nation

The education system in India was flexible, but the British implied systematic education.

Overview:
--------------
*The education system in India was flexible, but the British implied systematic education.
*The British felt that they had to civilise the Indians, and change their customs and values.
*But many British officials like James Mill and Thomas Babington Macaulay, began to criticise the Orientalist vision by saying that the aim of education should be to teach what is useful and practical.
*Orientalists like William Jones, Henry Thomas Colebrooke, Nathaniel Halhed, and also many Comapany officials argued that the British should promote Indian rather than Western learning.
*Mahatma Gandhi was in against of Western education, while Rabindranath Tagore wanted to combine elements of modern Western civilisation with Indian tradition.

Objectives:
--------------
*Show how the educational system that is seen as universal and normal today has history
*Discuss how the politics of education is linked to questions of power and cultural identity

Rohan Murti - over 2 years ago
View All Reviews