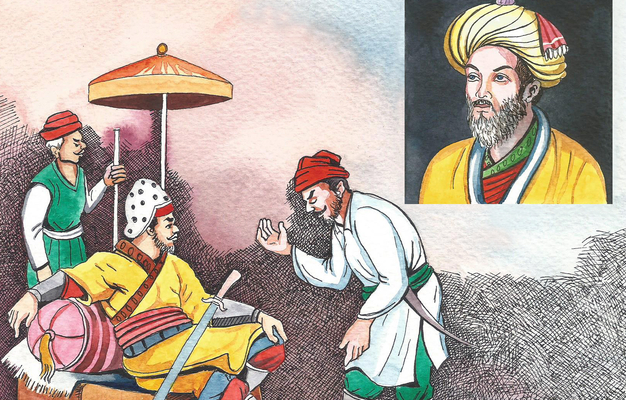 the seats of power and prestige

Overview
-------------------
*Delhi first became a capital and an important centre for business during the Tomars and the Chauhans, between the years 1100 and 1200.
*After 1200, Delhi was ruled by Sultans who were originally invaders and rulers from Persia and Central Asia.
*We can find out about the Sultans of Delhi from the writings of learned men (tawarikh), architecture, inscriptions, and coins.
*The Delhi Sultanate grew the most under the rule of Ghiyasuddin Balban, Allauddin Khilji, and Muhammad Tughluq. Raziyya Sultana, in 1236, became the first female ruler of Delhi.
*Sultans used slaves to replace governors and local rulers, and they established different systems to collect taxes, pay staff, and encourage trade and culture.
*The Sultans of Delhi also built many mosques and fortified towns to unify the people and to protect them from attacks by foreigners.

Rohan Murti - about 1 month ago

Adilshah Nadaf - over 1 year ago
View All Reviews